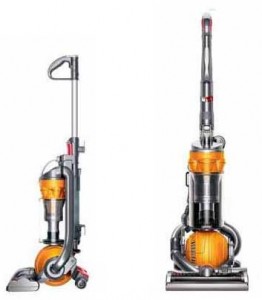 Say hello to Dyson’s newest product in their line-up: The Ball.

The major difference between this and older models is a huge, yellow ball positioned in the base of the vacuum. The manner in which Dyson is pushing this huge yellow ball is laughable, and the television commercials are almost insulting. It’s a shame too, because this appears to be a pretty good vacuum.

The Dyson Ball vacuum is almost half the size of the companies previous model, and it weighs less to boot. As well as acting as a pivot-point to help you steer your vacuum, the tonka-yellow ‘ball’ actually contains the motor assembly and in so-doing lowers the center of gravity of the vacuum cleaner itself. While this extra maneuverability isn’t exactly ground breaking, it just might be enough reason to upgrade if you own an older Dyson and find it cumbersome and hard to use. The new Dyson Ball Vacuum is also much smaller than their previous models. 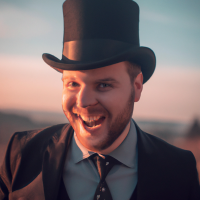