How to Clean and Deodorize Snow Boots

Lynn asked: How do I clean and remove odors from snowboarding boots? My son’s snowboarding boots stink big time. I have no idea how to remove the odor. We have tried baking soda and other store bought odor removers, but none have worked. 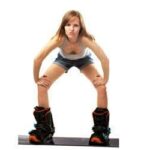 it’s snow boots, work boots or plain, old winter boots, the odor can become overbearing and needs to be removed. Snow boots are exposed to a lot of moisture during the winter season which can lead to bacteria growth. To remove the odor, we have to remove the bacteria. Here’s how to accomplish this.

Steps to Clean the Boots:

Can snow boots go in the washing machine?

In general, it’s never a good idea to put shoes in the washing machine as the excess water exposure can loosen the glue in the soles or other parts of the shoe. Snow boots are made to withstand a great amount of water, but full submersion and washing is more than they are intended to combat. Washing is also not recommended for the sheepskin liner that many boots have as it will cause the sheepskin to lose its natural oils and mat, leaving it coarse and flat. 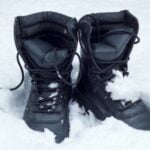 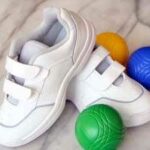 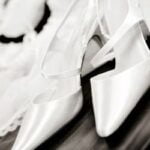 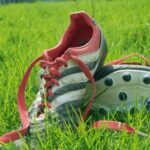 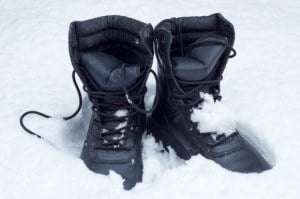 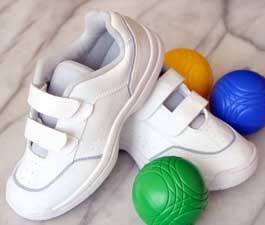 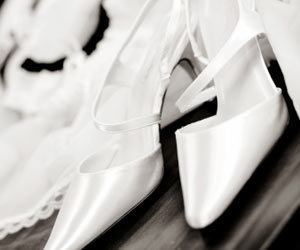 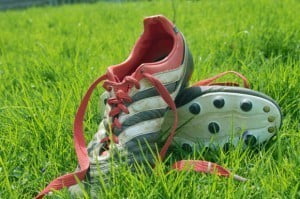