How to Deal With Food Odors on Shoe Soles

K2ee said, “This request is for the soles of shoes, not the inside. Our two teenagers both work in restaurants and they get food stuck in the soles of their shoes. The shoes are leather but the soles are rubber. They smell like old garbage and we don’t really want to scrub them each time they come home from work. I was thinking of soaking them in about a 1/2 inch of some vinegar solution or something but I’m open for suggestions. I’m not so concerned with cleaning them as I am with neutrilizing the smell. We have them in the mud room now but it’s a small space. We can’t leave them outside either as they will attract ants (it’s already happened). I tried searching for solutions but the only results I get are for inside shoe odors. Thanks!” 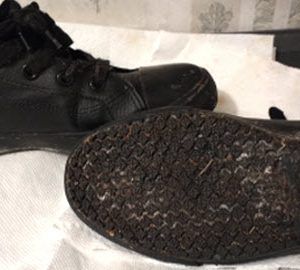 who work in restaurants are around so much food that they often have it all over their clothes and shoes by the end of their shift. Clothes can easily be laundered, but shoes cannot. The shoes should not be soaked in vinegar because just like with a wash in the washing machine, the exposure to so much liquid for so long will loosen the glue on the soles and cause them to fall apart. Instead, here is an odor-free way to store the shoes.

Steps to Remove the Odor: 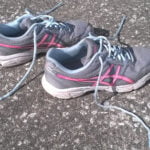 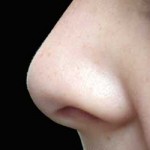 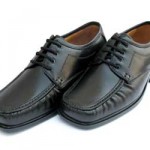 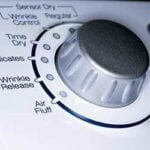 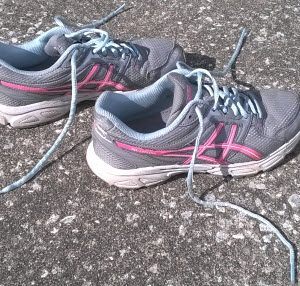 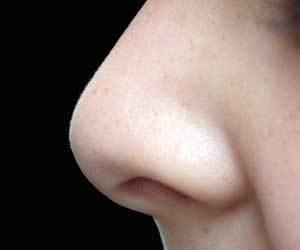 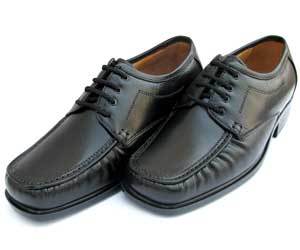 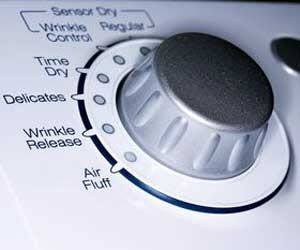