How to Clean Fuel Injectors 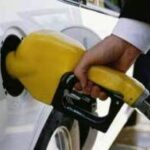 vapor deposits left in fuel injector nozzles after an engine is shut down form hard varnish. Over time, it can build up and clog the injectors. Gasoline additives and detergents already mixed into the gasoline you buy help reduce this problem, but they can’t eliminate it entirely. Injectors periodically need to be cleaned. Some experts recommend cleaning the injectors every 25,000 to 30,000 miles to keep them flowing at peak efficiency.

But first, a word on prevention. In the U.S., most of those generic gas stations with names you’ve never heard of purchase their gasoline from the lest expensive source, sometimes including refiners who, to save a few pennies, may skimp on the engine-protecting detergents added to their product; name brand gasoline filling stations on the other hand are more reliable, many use their ‘special’ additive cocktail in their sales pitches. A special caution for those driving south of the border: just about the only gasoline you can purchase in Mexico, Pemex, is notorious for not only skimping on detergent but also selling dirty (and even watered-down) gasoline.

In addition to using top quality petrol, be certain to change your car’s fuel filter at least once a year.

But if you definitely feel the need to add additional injector-cleaning detergent to your gas tank, two such products that have been recommended to us are Chevron Techron and BG Industries 44K.

Other than using preventives, we do not recommend cleaning fuel injectors as a do-it-yourself project. But, if you insist on cleaning the injectors yourself…

A faster and easier method than removal and cleaning.

This is the basic procedure – you will still need to follow the instructions that come with the kit.

This is not really an option open to the do-it-yourselfer because it requires special equipment that can cost anywhere from $4,000 to $8,300. Because of that and the labor involved, a shop may charge you $40+ per injector for removal and cleaning. (Makes you long for the good old days of carburetion, doesn’t it?)

But it’s a lot cheaper than spending at least twice that to replace ruined injectors with new ones, which is what happens when an injector becomes hopelessly clogged. And injectors can be tested, observed, and compared off the car. An injector that’s not passing as much liquid as the others can be re-cleaned. If that doesn’t work and the injector must be replaced, the injector that needs to be replaced is easily pinpointed.

When cleaning injectors, fuel varnish should also be removed from the throttle body and intake tract with an aerosol cleaning solvent. Intake valves and combustion chambers should also be cleaned using a “top cleaner” type of product, especially on engines that burn oil. Replace the spark plugs after performing any kind of engine cleaning; also change the oil and filter. 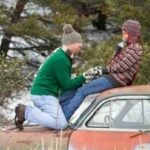 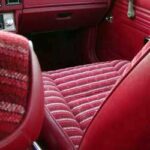 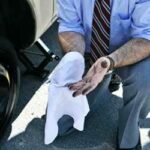 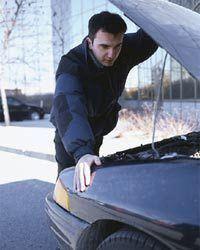 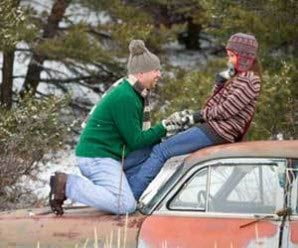 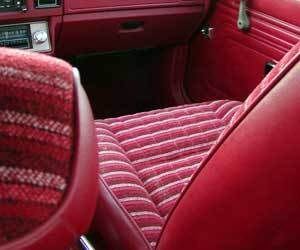 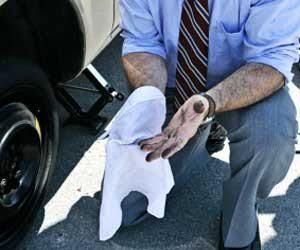