Search by
Category
Home / Cleaning Guides / People & Pets / Other Pets, Animals and Pests / How to Clean Seashells
Table of Contents:

Adam asked: How do I clean seashells (clam shells, oyster shells, hermit crab shells, etc.). When I take them out of the ocean, they are left a little bit sandy and a little bit filmy. Sometimes, there is even life still inside of the shells. What’s the best way to clean them to keep them on my shelves and not smelling like the ocean?

make beautiful souvenirs from any trip to the ocean or beach. From children to adults, we all enjoy finding a beautiful shell on the beach and bringing it home to display. First, always be sure that there aren’t any inhabitants in the shell and if so, leave it on the beach or return it as soon as possible. Follow the guidelines below to keep your shell collection for many years of enjoyment.

Steps to Clean the Shells:

Sand dollars are fragile creatures and have special cleaning instructions. 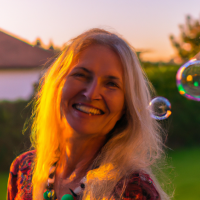 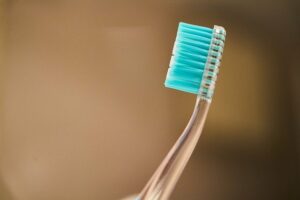