How to Organize Your Makeup 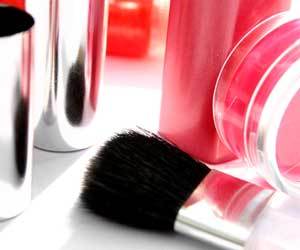 As you probably already know, it can be a real pain to find just the shade of lipstick you’re looking for when you have to dig through piles of mascara, nail polish and cotton balls, not to mention other lipsticks. It’s especially annoying when you have limited time due to the fact that you’re on your way out to a party, to work or to meet a friend – which is most always the case when you’re putting on makeup. Thus it is time to organize your stash.

Unless you want a pile of broken compact mirrors and spilled nail polish covering your carpet or tile, don’t literally dump out your makeup case or drawer. Instead remove the items in a somewhat organized fashion and lay them out on the floor or countertop. Then collect any makeup you have elsewhere and add it to the pile. In order to protect the surface from spills, you may want to cover the surface with an old towel or newspaper first. Some containers stay closed better than others.

Get rid of old and expired items

Your makeup has expiration dates that should be abided by because once they’re “past due” they may not work as well or there could be changes in their scent or color. Also, the more times you use a personal care item, the more it gets exposed to germs and bacteria. So, just throw them out already and buy new if you have to. The only possible exception is if an item has never been opened, i.e. exposed to air, so it has had no opportunity to be contaminated.

According to makeup artist Bobbi Brown, these are the typical shelf lives of common cosmetics:

Finally, trash anything that is leaking or spilled.

*Keep your partially used mascara destined for the garbage. Sharing wands could lead to eye infections.

There are several ways you can sort your makeup: by color, by season, by which outfit it goes best with, etc. Just decide on the categories that will be the easiest for you to navigate when you want to find something. Most often, the best thing to do is to sort your makeup by type of product.

Pick up an organizer

If you don’t already have a train case or another kind of organizer for your makeup, now is the time to pick one up. There should be several to choose from at your local beauty supply store. If not, a discount store such as Target will have a couple of options at least. These cases are perfect for if you need to take a good amount of makeup with you when you travel – whether it’s to somewhere far off or just to a friend’s house or even to the kitchen.

Alternately, if you would like to keep your makeup in a drawer, on a shelf or on top of your dresser and then just take small amounts of cosmetics and put them in your handbag when you go out, considering purchasing plastic bins, wire boxes, cups or jars and makeup trays to keep your collection in ship shape.

*If you don’t want to shell out the cash for traditional organizers, a tackle box, a lunch box or even a toolbox from the hardware store can make a good substitute for a train case. Silverware trays and coffee mugs are great for storing makeup in a drawer or on a shelf. An added bonus is that your makeup storage system won’t look just like everyone else’s.

Put everything in its place

Your travel case should be divided into compartments which will make it fairly easily to keep like items together and unlike items separated. If you went the bins and trays route, put items in containers that make sense for the number of each item you own and the size. If your containers are opaque, you may want to label them with marker or with stickers so you remember what’s inside.

Make sure all of your makeup is properly sealed before you put it away.

*Be sure to leave space in your organization for any new makeup you will acquire or swear to yourself that you will get rid of some of the old makeup to make room for it. And mean it.

Keeping your makeup in shape

The main thing you have to remember in this regard is to put everything back where you found it after you use it. That means taking the extra couple minutes to put your favorite mascara back with the others instead of just leaving it on the bathroom counter. Also, go through your makeup at least once every six months to clean out items that have expired or that you have quit using.

Follow these two steps and should never be put in that frantic “where’s my lipstick” situation again. Well, unless you have a roommate or sister that likes to go through your cosmetics. In that situation, consider buying a lock for your closet or train case. 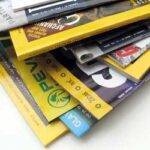 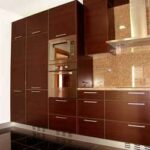 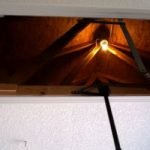 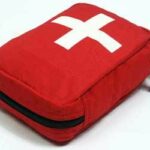 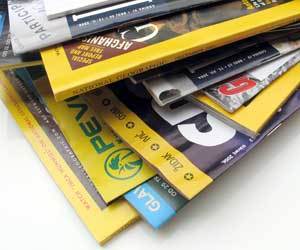 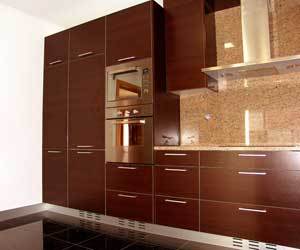 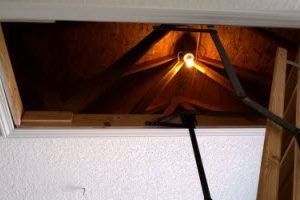 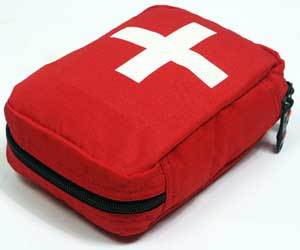