Tina asked: I washed my chenille blanket with other clothes, and it shed all over everything! How do I get the shed off of everything? 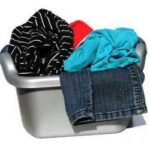 along with towels, flannels and sweatshirts, are known as “lint givers.” This means they commonly release moderate to high levels of lint during the wash cycle. Removing this lint from other laundry can be a challenge, but in most cases, there is no permanent damage. Here are some steps to get the other laundry items back to normal.

Removing the Lint from Other Items

For the items that have become covered in lint that is not their own, use the steps below. If your lint is caused by paper, such as from a receipt in your pocket, use the guide How to Remove Washed Paper from Laundry.

Removing the Lint from the Source Item

These are the steps to remove the lint from the items that is causing it.

Removing the Lint from the Washer

Removing Tissue Lint from a Pocket

If you washed an item with a tissue in the pocket, the above methods can work (lint rolling, shaving, etc.), or you can try this method first to remove the bulk of the lint. 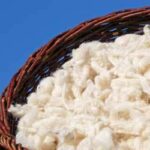 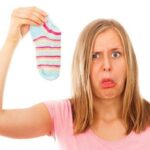 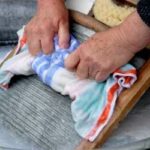 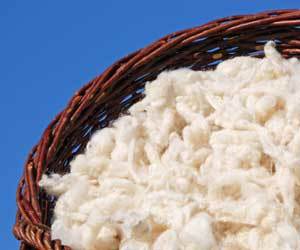 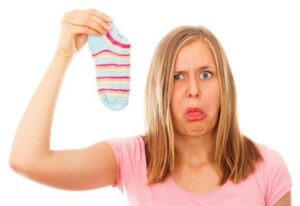 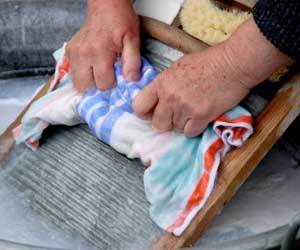 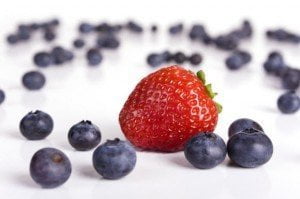