Search by
Category
Home / Cleaning Guides / Clothing & Fabrics / Shoes, Accessories and Other Stuff / How to Remove Lint from Velcro
Table of Contents:

Question: “How to Remove Heavy Lint from Velcro?”

same great hooks that make Velcro work so well also grab onto every bit of lint and hair that get near them. Here are some easy tricks to help clean the lint out of the scratchy side of your Velcro. 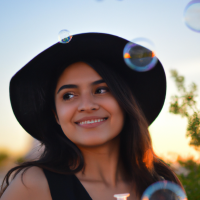 Hi! I am a seasoned writer-researcher who prides myself on quality and accuracy. I always vet my sources and test the cleaning methods I prescribe! I hope my cleaning guides can help you out! :)