How to Wash a Kitten

Dzenita asked: How do I clean an 8 week old kitten? I was told I can’t give him a bath. However, I can take a cloth and wet it with warm water and wipe him down. But…that doesn’t work all that well and he does a bad job cleaning himself. His butt stinks really bad and sometimes he gets poop stuck to his tail. PLEASE HELP!!

are much like human babies in that they depend on their mothers to clean and take care of them. They need to grow and learn before they can independently groom themselves properly. Normally, the mother cat cleans her kittens and teaches them the proper way to use a litter box, etc. Keeping your kitten extremely clean is important for its health and well-being.

What You Will Need: 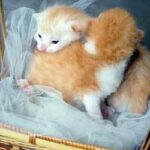 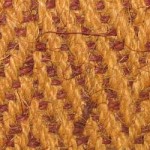 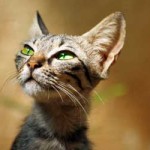 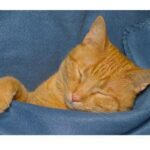 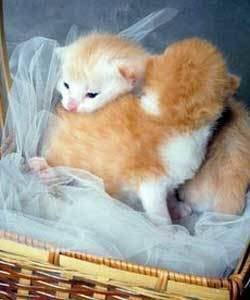 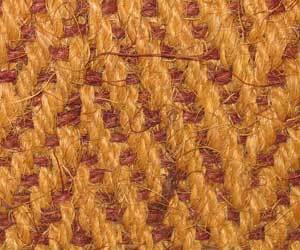 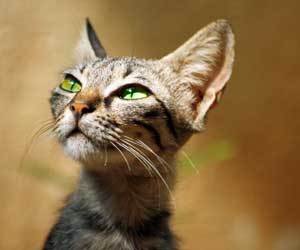 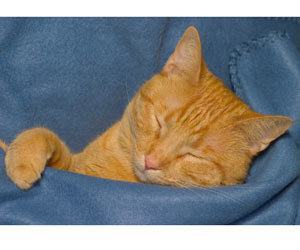